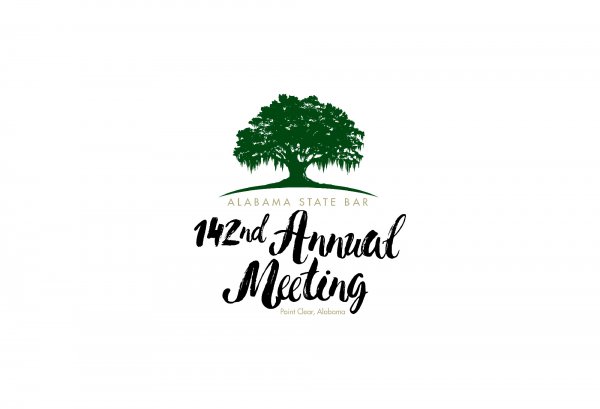 Whether you are brand new to the practice of law or have been practicing for a while, come learn about the barriers to wealth construction that lawyers face, how to get your…

CosmoLex, one of the Alabama State Bar’s newest member benefits, has just made it easier for you to stay on top of practice management functions with the release of CosmoLex Cloud, a…

If Casemaker looks a little different today, it’s because Casemaker’s premium services are now available to all ASB members without charge.  As a part of our contract extension, you will now have…

Is The Government Spying on Your Law Firm?

Ever since Edward Snowden began his revelations about the domestic spying activities of the National Security Administration, lawyers have had to wonder whether their emails and phone calls have been subject to…

Unfortunately, when it comes to Windows XP, the party’s over.  Microsoft will officially end support for XP Service Pack 3 and Office 2003 on April 8, 2014. This operating system has been…

Public WiFi Just Got a Little Safer for Lawyer Use

The last time I checked, 986 practicing lawyers in Alabama have an “@gmail.com” address registered with the bar and published in the bar’s online database as their office email address.  Many more…

Does Your Firm Need Cybersecurity Insurance?

console.debug(‘TRINITY_WP’, ‘Skip player from rendering’, ‘is single: , is main loop: 1, is main query: 1’);console.debug(‘TRINITY_WP’, ‘trinity_content_filter’);As seems to be happening more and more frequently, my credit card company recently cancelled my current card and sent me one with a new number because the old one had been compromised in a data breach. Hackers had gained access to the computer system of one of the merchants I charged something with and, suddenly, my account number was out in the wild and available for sale to the highest bidder.
In this case, it’s just an annoyance; I’ll have to update my information with a couple of online vendors and memorize a new set of numbers, but at the rate I charge things that won’t take long. I’m not out anything and neither is the credit card company. The merchant, on the other hand, has, to put it politely, more than a little egg on its face. I’ll have to think twice before I buy anything there again.
This incident, the second one I’ve experienced in three years, points up how prevalent hacking into what are supposed to be secure computer networks has become. Law firms should not assume that they and the confidential information their networks house are not already targets, too. In some instances confidential legal information can be equally as valuable, to the right purchaser, as a large block of credit card numbers.
Although Alabama currently remains one of only 4 states which does not have a law requiring notification in the event of a loss or theft of personal information, there are lots of good reasons why lawyers in Alabama should tighten up security for their computer networks and consider obtaining cybersecurity insurance to protect themselves in the event that their computers are lost or stolen or their computer networks are breached.

Are We There Yet? Is Email Really Still Different?

Attorney at Work is a great blog with lots of useful tips and ideas to improve a law practice.  I highly recommend that you check it out.  But a recent post by…